Rhodes Academy - Our Past and Our Future 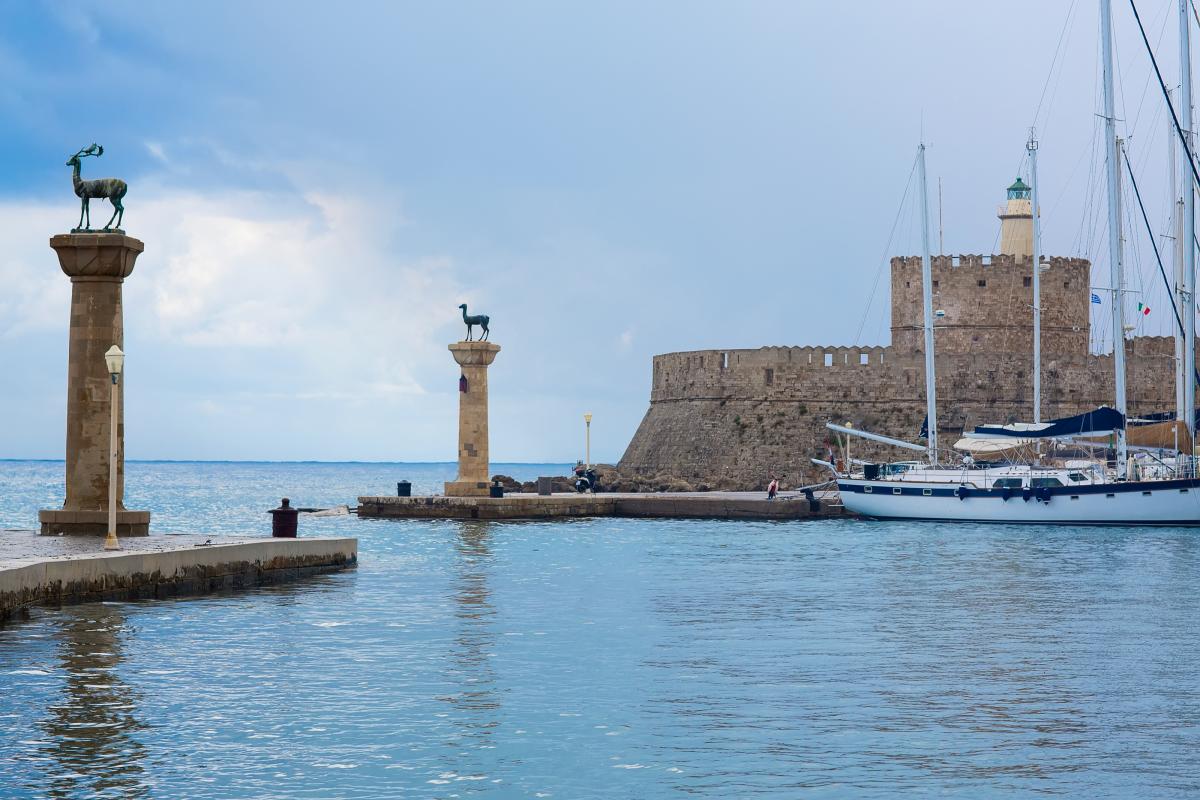 The Rhodes Academy of Oceans Law and Policy was established to fill the need for an international training center for government officials and scholars in oceans law and policy following the successful negotiation of the 1982 Law of the Sea Convention and its subsequent agreements.  This international treaty has become known as “the constitution of the oceans” and it has been widely ratified by nations.  John Norton Moore, Director of the Center for Ocean Law and Policy at the University of Virginia, and Nikos Skourtos, Director of the Aegean Institute, together with other experts, established the Academy in Rhodes, Greece.

The first session of the Academy was held in 1996 and by popular demand it evolved into an annual program. It is presently governed by six Directors who come from Germany, Greece, Iceland, the Netherlands, Singapore, and the United States. This three-week training program, which takes place each summer, has become an important international resource in training oceans experts representing their countries at the United Nations and for scholars and government officials from developing countries.

Since its earliest years, the Academy has been administered by the Center for Oceans Law and Policy at the University of Virginia under Director John Norton Moore and Associate Director Myron Nordquist.  With the retirement of Professor Moore in 2020, the Center for Oceans Law and Policy will close.  Administration of the Academy in the United States has been transferred to the University of New Hampshire’s School of Marine Science and Ocean Engineering, under Director Diane Foster, and Professor Larry Mayer, a longtime veteran instructor at the Academy.  Professor Moore will remain a Director of the Rhodes Academy, and the Academy will continue to be managed in Greece, as always, by the Aegean Institute.  With these changes successfully navigated, we are confident that the Rhodes Academy of Oceans Law and Policy will continue to have a bright future.